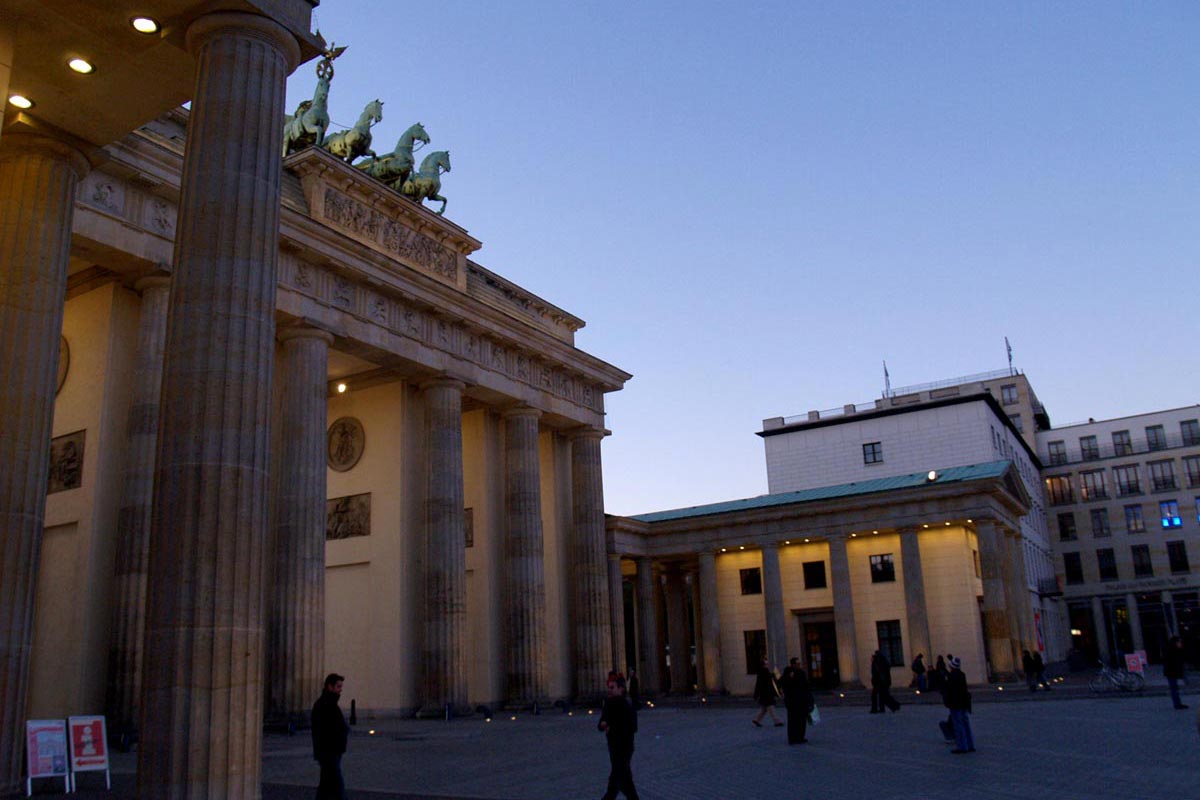 Berlin ... a favorite destination for continental European tourism. And for Berlin's citizens, well, it can get annoying. Yet, they're terribly proud of their home at the same time. So we recommend joining in. Annoy the denizens. Truth be told, Berlin needs and values a curious audience for its various talents... Those historical and contemporary, important and wild, official and subversive. Just the right conditions for personal exploration. And memorable experiences. To discuss afterwards and reflect upon in the quiet of Rankenhof.

Potsdam is also absolutely worth a visit. It's much more than just an expression of a Prussian yearning for Italy. Potsdam is actually one of the German cities that has traditionally had an international focus, being shaped by a variety of European influences. And certainly one of the most beautiful. Whoever has some energy left after taking in the Sanssouci palace, the Alexandrowka Russian colony, the Dutch Quarter and other noble residences at Glienicke and Babelsberg should push on to the attractions and sets awaiting at the Babelsberg film studio or the tropical flora and fauna at the Potsdam "biosphere".